How can works by someone forgotten, find their way into one of world's greatest collections of art? In the case of Emil Milan, it took a remarkable collaboration between an inspired artist, a generous collector, and a visionary curator. Today, two creations by Emil Milan, and a tribute to him, are in the permanent collection of the Yale University Art Gallery.

The artist is Norm Sartorius who carved a sculpture in wood to honor his mentor's mentor Emil Milan. The collector is Ken Spitzbard who wanted to buy and donate Homage—carved by Sartorius from cocobolo salvaged years earlier from Emil’s barn and reflecting both his signature designs and Milan's—to Yale. The curator is Patricia E. Kane, the Friends of American Arts Curator of American Decorative Arts at the Yale University Art Gallery. Through a series of fortunate events involving an exhibit at SOFA Chicago, a forum by the Collectors of Wood Art, and an auction at Rago Arts, Yale acquired Homage and two other works by Emil Milan.

All of this occurred on a foundation built by The Center for Art in Wood, who have tirelessly promoted the field for more than 25 years, and have been instrumental in getting art in wood into major private and public collections. 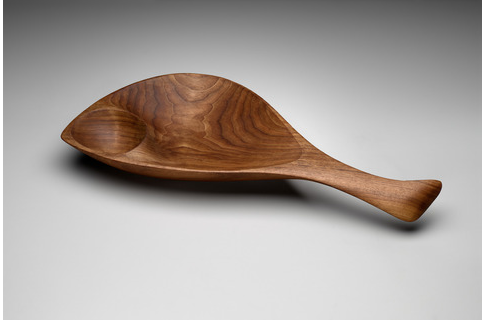 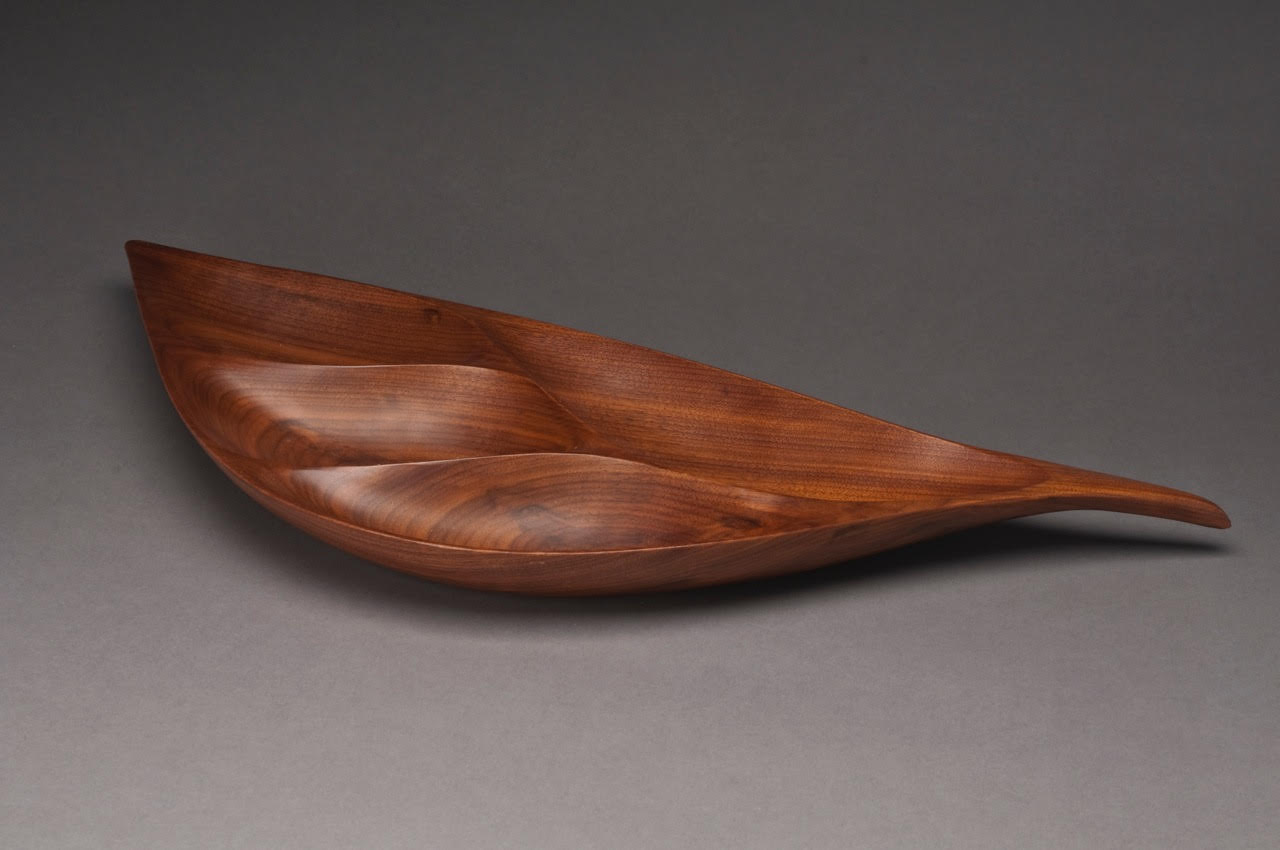 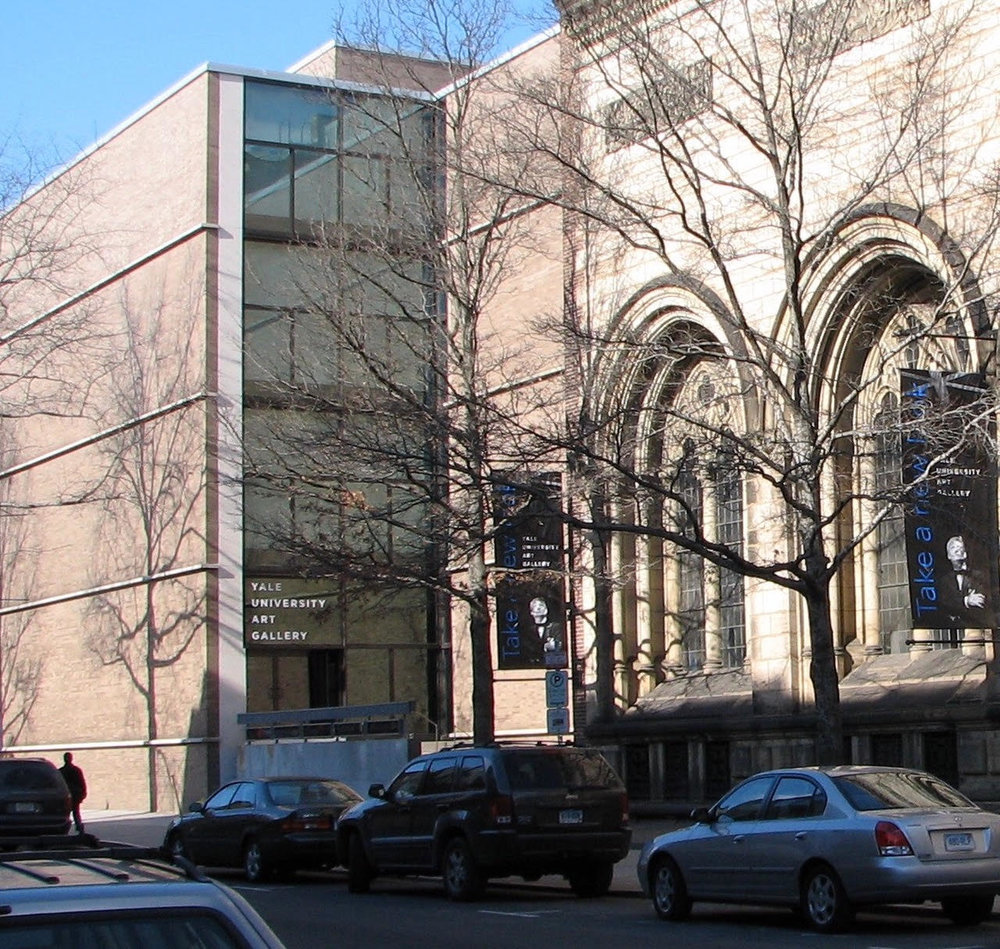 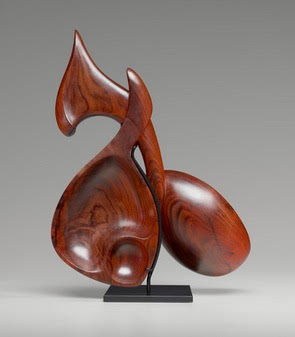